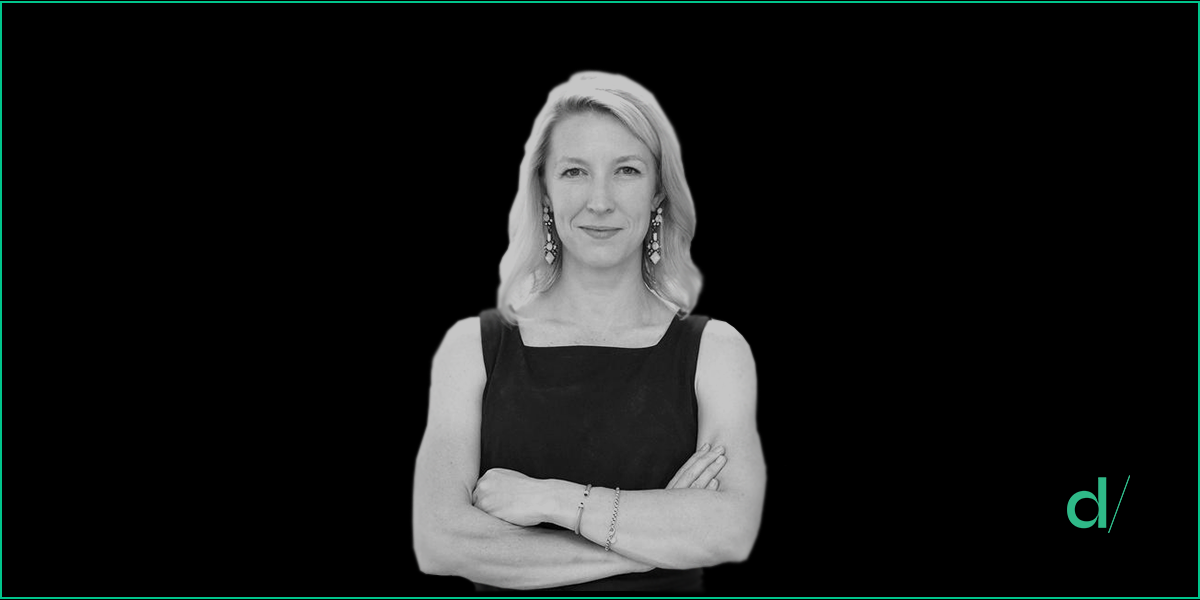 Government innovation doesn’t look the same as it did 5 years ago. Dcode CEO Meagan Metzger thinks that’s a good thing. At a TEDxDAU talk, Meagan discussed the changing face of innovation, and what happens if the government doesn’t keep up.

Drawing from her experience connecting federal agencies with the best, fully-vetted emerging technology, Meagan underlined the importance of openness to new perspectives and the implementation of novel ideas in government operations. She stressed that the government “must adapt to the changing face of innovation, which could be the difference between whether our country succeeds or whether our country falters.”

The military was once reluctant to give up horses in favor of tanks. Now, tanks are becoming obsolete in the face of today’s most powerful tools: AI and high tech. Meagan warned that the government must be ready to adapt as the battlefield shifts from the countryside to the computer.

Meagan also pointed out that the same government contracting incumbents have been in the top five tech partners for the last 20 years. In the private sector, however, Metzger noted that the top tech companies are ever-changing, driven by the competition to be the best.

“Some of the biggest tech giants today… were just coming on to the scene [10 years ago], but they were changing and adapting quickly because they were in competition, and had to either adapt or go out of business,” adding that in government, “there is a resistance to technology… [but] our near-peer adversaries are on the scene, and they are moving fast.”

Where Government Innovation is Headed

The government and incumbent companies now need emerging technology from startups more than the startups need them. Meagan explained how Dcode focuses on one thing: how to get better tech from the private sector into the government.

Dcode has accelerated more than 100 tech companies, that are helping the Air Force reimagine how pilots train before they ever step foot in a cockpit, and using data to predict and plan for the next big disease outbreak.

Meagan also relayed anecdotes from her time speaking with Pentagon officials on how to approach policy changes, and to stop blaming acquisitions for innovation problems that originate in outdated leadership, noting that “when you start asking why and start exploring, you might be shocked at the myths against which we operate.”

“Diversity in organizations is a national security imperative,” Meagan stated, reiterating that innovative ideas can come from everywhere— all races and all genders, companies, and troops, regardless of rank. Fostering diverse talent and different perspectives leads to further innovation, emphasizing that inclusion of diverse perspectives ensures that generated solutions are well-rounded and realistic.

She advised federal employees who are hesitant to implement change in tech or policies. Meagan said, “think about the three faces of innovation, whether it’s the tech, the policies, or the people. I encourage you to try one thing different. Listen to one idea you haven’t listened to before, ask the ‘why’ questions you have not asked yet.”

Meagan concluded her TEDxDAU talk with message moving forward: “the art of the possible starts with the willingness to listen, it moves forward with the bravery to act.”

TEDxDAU is an independently organized event held jointly with the Defense Acquisition University that has become a platform and catalyst for engaging the Department of Defense acquisition workforce.

Government leaders, learn more about working with Dcode at dcode.co/government →