Why Sell to the Biggest Customer in the Country? 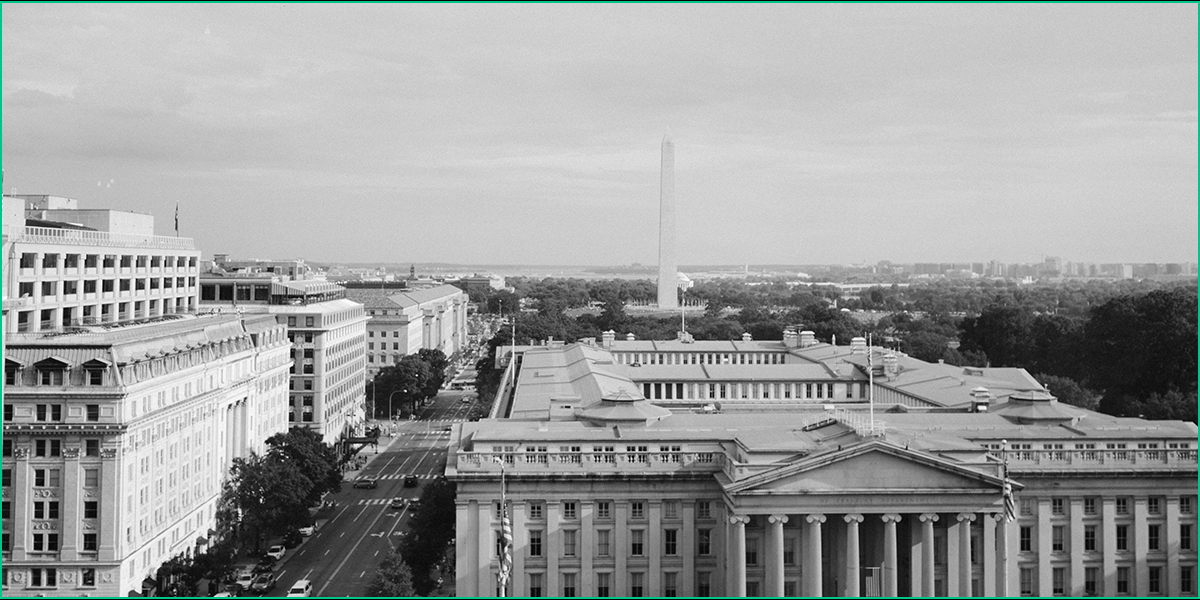 The government needs emerging tech. In the past, agencies have been hesitant to adopt emerging tech solutions due to concerns over risk, IP, and lack of internal support or infrastructure. But emerging tech has an important role to play in the government. Implementing readily available commercial tech can save time, money, and risk and ensure the U.S. remains competitive at the global level.

Where the Government Falls Behind

The private sector innovation is outpacing the government. Instead of playing catch-up, the government can adopt emerging tech solutions that already have proven commercial success to advance their missions today.

In addition to the federal government’s urgent need to find tech solutions, there are a multitude of reasons why tech companies should think about selling to the government.

Your tech may fit into the government more seamlessly than you think. The same geospatial artificial intelligence that uses satellite imagery to predict quarterly earnings for companies can help government agencies determine where natural disasters are most likely to have the most catastrophic impact and thus, where to allocate resources. Cybersecurity software is of utmost importance, especially now, as many agencies transition to a remote work environment.

In response to Covid-19, the government’s priorities are maintaining cyber posture while the workforce is largely remote, keeping overloaded citizen-facing IT systems running, analyzing data to gain insight into the coronavirus outbreak, and developing treatments to combat the virus.

Even in normal times, there are many needs in government for AI, devops, data analytics, space tech, health tech, and beyond.

The government is making strides toward integrating commercial innovation into the government. Agencies are standing up innovation outposts and technology centers of excellence to help foster the adoption of commercial tech and speed up the government’s innovation timeline.Federal agencies — including the Department of Homeland Security, the Department of Defense, and many in the intelligence community — now have offices in major tech hubs such as San Francisco, Boston, and Austin. Even the U.S. Geological Service has an innovation shop out west.DOD alone awarded over 179 contracts in 2018 to nontraditional technologies leveraging the Other Transaction Authority (OTA) contracting method. The government also awarded millions through challenges it launched in search of nontraditional technologies to support objectives such as the Air Force’s multi-domain operations. NASA has also shifted its focus to companies such as SpaceX instead of building capabilities in house. Clearly, the government has noticed how far behind it is technologically compared to the private sector.

Government contracts are generally longer-term than commercial ones. Government contracts can provide reliable and steady revenue — something that can really help an emerging company grow or a more mature company really establish its place in the market.

Other customers are subject to seasonality and are riding the wave of the market as it ebbs and flows. The government, on the other hand, is fairly recession-proof, which provides stability, peace of mind, and a competitive advantage. Look to the federal market as a way to diversify revenue.

Financial benefits aside, working with the federal government is a way to serve Americans and use your tech for good. Improving the government’s tech stack helps them better serve Americans.

The U.S. is at risk of falling behind other countries technologically. Emerging tech from the private sector could be the difference that helps the U.S. maintain military superiority, national security, and general competitiveness globally.

Selling to the biggest customer in the country is a marathon, not a sprint. But it’s worth the reward of stable, reliable revenue and knowing that your tech solutions are helping the government serve the public more effectively.