Pushing Beyond Process for Government Innovation 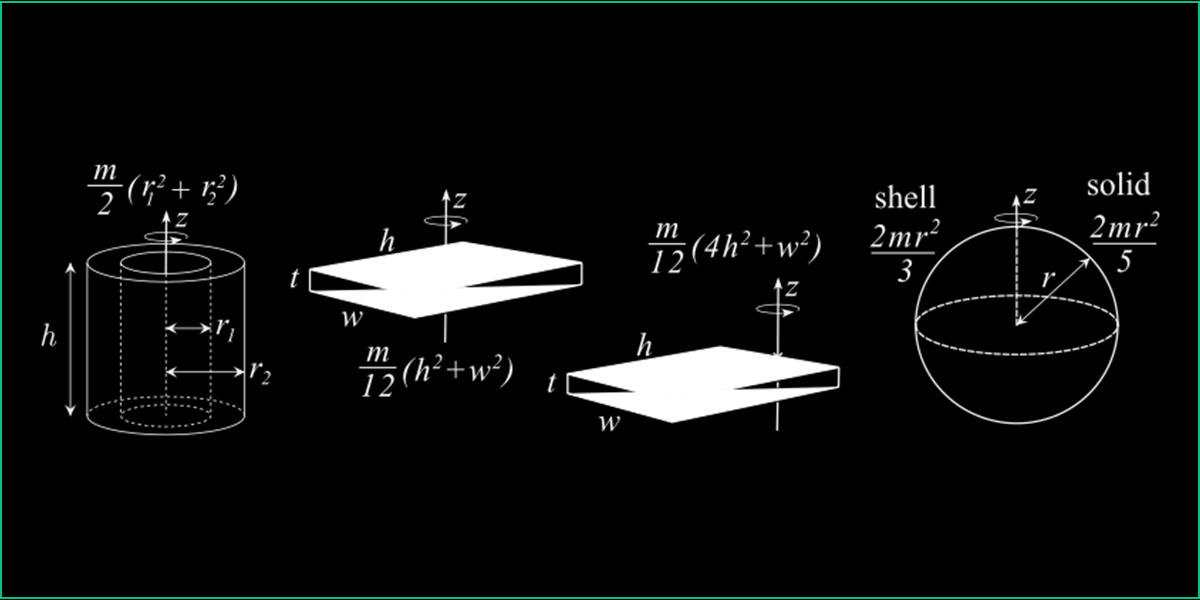 Some say the most powerful force in government is inertia. An object in motion stays in motion, and an object at rest stays at rest. The status quo in the government is so sticky, many parts of the government’s bureaucracy thrive in the predictability. The systems and processes that exist have multiplied because there is value in the lack of progress for those who wish to maintain the status quo.

In many agencies, the process for procurement becomes the focus of doing business, rather than the act of procurement itself. When Jeff Bezos said “the process becomes the proxy for the result you want. You stop looking at outcomes and make sure you’re doing the process right,” he was speaking about his company’s ability to scale and resist complacency and ultimately, irrelevance. He may not have realized how accurately this describes the state of procurement in government agencies.

The Veterans Affairs’ scheduling app fiasco is an example of government valuing process over outcomes and the consequences of ineffective requests for proposals (RFPs). If the VA had a grasp of the digital health market and valued outcomes over process, it would have been able to launch an effective, efficient scheduling application rather than a system riddled with problems that caused critical errors for the end-users.

Think about the government’s requests for proposals (RFPs). They are loaded with requirements, but there are already commercial solutions out there that meet most of the needs and — more importantly — solve the problem.

Why has the government fallen into this state of rest? The answer begins fairly simply: Punishment for failure far exceeds the reward for success. Avoiding risk ensures smoother sailing. Maintaining the process becomes more important than driving successful outcomes, because adhering to the process has become the measure of success.

How can the government defy physics and move forward? Take a page from GSA’s book and commit to modernizing internally. Innovative procurement and hiring the right talent are critical steps that federal agencies can take to move the needle.

General Services Administration (GSA) modernized its technology with nothing more than a strong Working Capital Fund and dedicated leadership. GSA saved hundreds of millions by moving to cloud infrastructure, pulled unique talent by strategically invested into innovation hubs like Presidential Innovation Fellows and 18F, and built a framework for innovation in the Technology Modernization fund. All of these contributed to GSA’s ability to modernize processes, move quickly, and change internal processes from ineffective to innovation. The agency has saved millions and modernized some core technology in government.

The DHS Science and Technology Directorate has also made strides toward an innovative future with its contracting work. By identifying areas of interest like border protection, financial information security, or wearables for working dogs and then finding existing tech in these areas, DHS is avoiding the requirements trap. DHS accepts that private sector companies have likely already built products to meet most of its needs, instead of building out requirements and reinventing the wheel.

Example: a geospatial imaging company that counts cars in Walmart parking lots to predict quarterly earnings can help with government agencies that need to track and predict where wildfire damage will be the most catastrophic. While the use cases are different, the same technology can be applied to solve a range of problems.

Still, even with creative procurement methods, federal agencies lack the expertise needed to differentiate between companies with great products and mediocre ones, which invariably favors incumbent vendors. Hiring and talent retention are critical to advancing the government technologically, and unfortunately, agencies hire in the same way they buy: the process outweighs the desired outcome. Agencies must prioritize hiring technology and information security experts and put the decision-making in the hands of people who can identify top talent.

The magic of the United States Digital Service (USDS) and GSA’s 18F is strong recruitment and retention. The job applicant experience, interviews and assessments, and final selections are controlled by people who know how to distinguish strong designers from management consultants. HR helps with the paperwork, guiding between the rules and policy considerations but isn’t involved in talent selection because expecting HR offices in government to know how to fill every role is wildly unrealistic.

Agencies are working within the constraints of the system, but thinking outside the box is enough to drive real change.

The Trouble with “Innovation”

When government agencies channel energy into “innovation” initiatives, the efforts are often misguided. Innovation can sometimes be an umbrella term that is applied to agendas, processes, branding, and press to disguise the status quo as something new.

Innovation is accepting risk and failure as the road to an improved government, moving quickly, taking smaller actions, breaking hardened processes, and scaling products successfully to escape the pull of inertia. It’s a thousand smaller actions that all together, disrupt the existing procurement complex.

Government won’t change overnight. But overnight, the small actions from yesterday will make a small change for tomorrow. And with continued work, all those small changes will lead to an innovative future for the government.