Why the Hyperscience $80M Series D Matters for Government 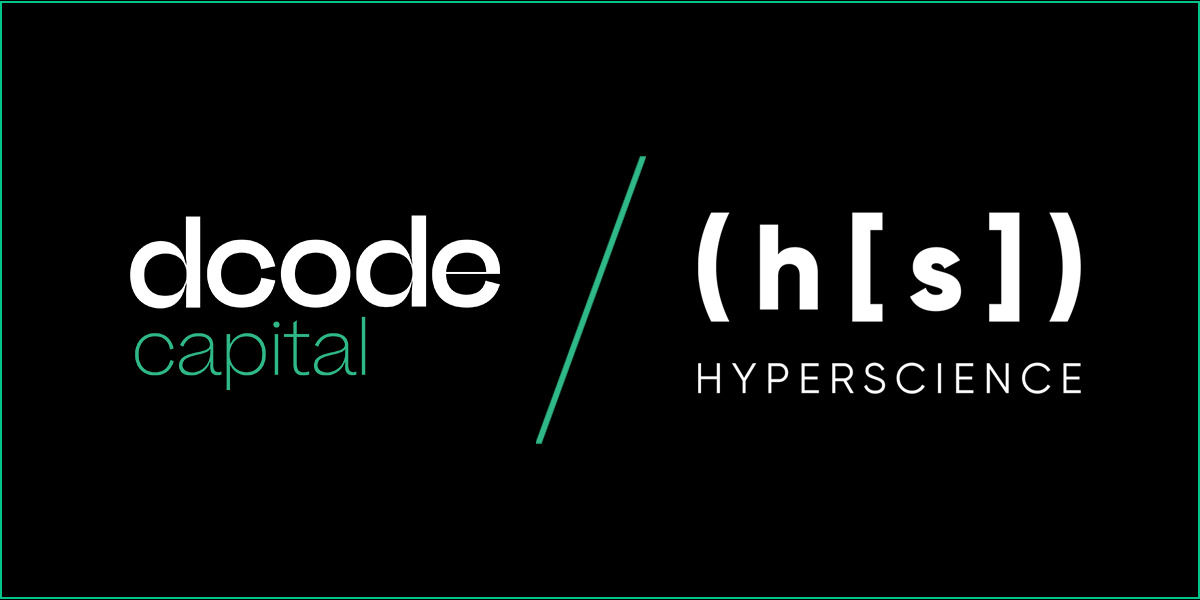 Dcode Capital participated in the recent $80-million Series D round of automation company Hyperscience as a strategic investor. Tiger Global Management led the round along with participation from BOND and existing investors Bessemer Venture Partners, FirstMark and Stripes. The investment showcases Dcode’s commitment to strengthening its partnership with Hyperscience as it helps the company scale the U.S. federal market.

“In the past three years, many Fortune 500 companies have brought in this type of technology to make better use of their data, increase efficiency, and cut costs,” said Dcode CSO and Dcode Capital investor Meg Vorland. “The U.S. government is looking to do the same, and Hyperscience has the technology and team to meet those needs and succeed in the complex federal market.”

“Technology needs in the public sector have been fundamentally altered, with recent drivers of change putting unprecedented strain on the legacy systems and processes used by federal agencies,” said Charlie Newark-French, COO, Hyperscience. “Automation can put the power into the hands of the people driving transformation within the most complex government agencies. We look forward to working alongside Dcode to help the public and private sector increasingly embrace software-defined operations, helping agencies at all levels become more agile and capable of serving its constituents.”

Validating the need for its product, Hyperscience won two contracts with the U.S. government after less than one year in the federal market. The company is experiencing record growth, including 3x year-over-year revenue growth and a 10x increase in platform usage as organizations everywhere rethink how they use data, serve customers and constituents, and structure their operations.