Ask for Forgiveness, Not Permission to Innovate 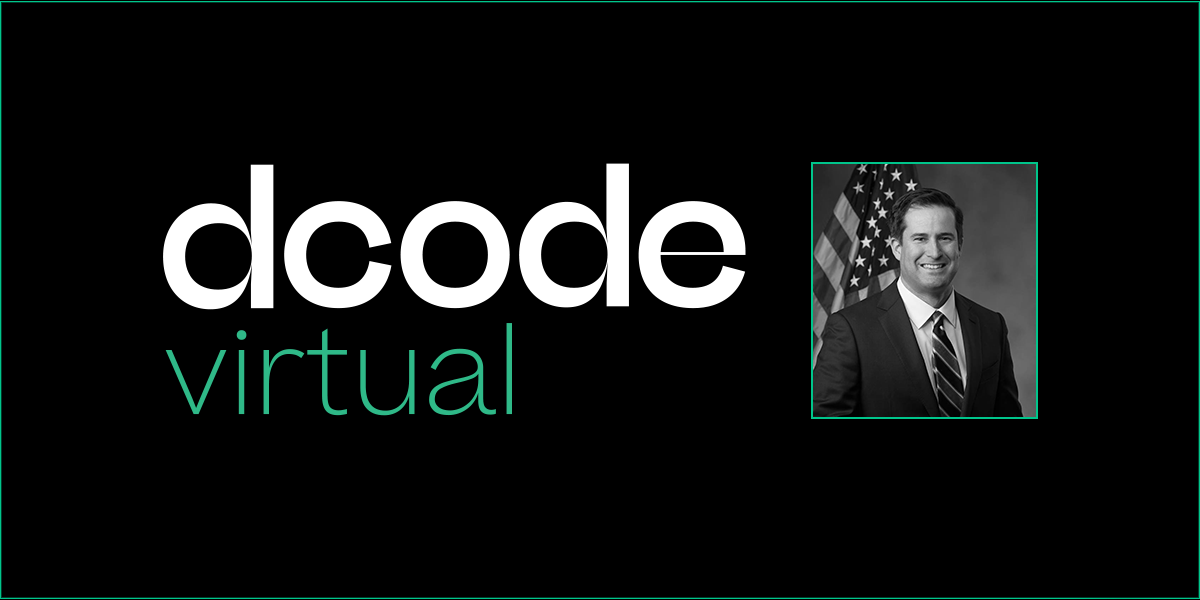 Since first being elected to Congress in 2015, Representative Seth Moulton has lived the frustrations of trying to innovate in government. He has experienced firsthand the “big, traditional, long, extremely expensive defense contracts” that hinder the adoption of new technologies. In a live, virtual talk with Dcode CSO Meg Vorland, Mr. Moulton discusses the necessary measures the U.S. government must take to arise from the pandemic stronger.

Mr. Moulton says a major barrier to innovation is bureaucracy, which prevents the government from keeping up with rapid advancements in the private sector. He says his solution has been to operate with an “ask for forgiveness, not permission” mindset, joking about his several experiences attempting to incorporate collaboration tools into his office.

Mr. Moulton sees partnerships between the federal government and private sector tech industry as the key to maintaining the United States’ reputation as the global leader in tech and innovation. He recognizes several foreign nations that are in line with, and even surpassing, the United States’ technological capabilities. Mr. Moulton advocates for searching for groundbreaking technologies “from the outside, from small companies, from young entrepreneurs.”

In a time where innovation is even more necessary to keep organizations functioning, Mr. Moulton believes that partnering with the private sector is “frankly patriotic.” In order to restore the United States’ reputation as the most technologically advanced nation in the world, Mr. Moulton says we must “lean into major transformations” being developed outside the government.