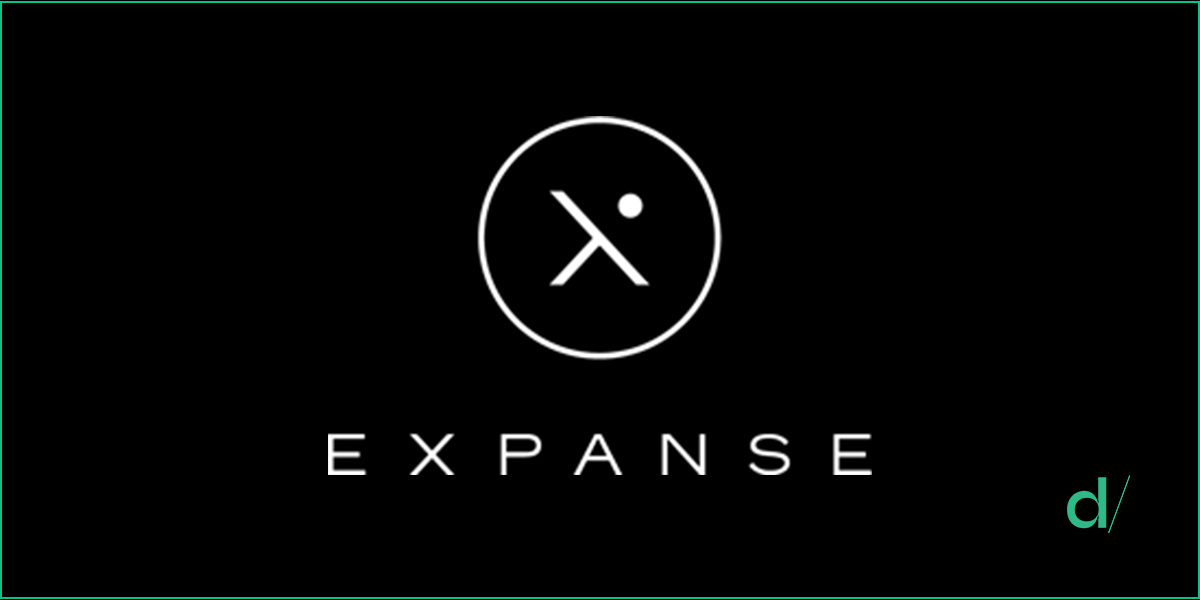 Another cybersecurity company working with the U.S. government might not sound special. But what stands out is how effectively Expanse scaled its federal market business, bringing its solution to over 10 different defense agencies in just 2 years. A big move that normally takes companies at least double the amount of time to achieve. How did Expanse accelerate its impact in government?

You’re probably thinking, “The government seems to need a solution like Expanse.” You’re not wrong.

The federal government spends about $500 billion every year on tech products, but entering the market and scaling is expensive and risky for any emerging tech company. So, Expanse partnered with Dcode for a simpler, faster way to break into and scale in the federal market.

“Fundamentally, Dcode provides a forum for federal mission owners to engage in provocative discussions with nontraditionals like Expanse,” said Expanse’s Senior Director of National Security Division Peter Sorrentino. “The strength of these discussions is based on a singular focus on the mission owner’s use case and whether there are grounds for further collaboration with technically vetted industry counterparts who will often bring a fresh perspective on the ‘art of the possible’. These discussions can ultimately lead to meaningful opportunities to deliver substantial value for federal departments and agencies.”

In just 10 weeks through Dcode’s acceleration program, Expanse connected with hundreds of government leaders across dozens of federal agencies. In addition to jumpstarting its business development, Expanse tailored its product use cases, marketing materials, and go-to-market strategy to the public sector, building upon its proven success in the private sector. Since completing the program, Expanse continues to work with Dcode, like many tech companies do, as it navigates the government market, driving meaningful revenue while supporting marquee federal customers.

To share a few of Expanse’s wins in the public sector since the company transitioned from DARPA research in 2016, Expanse has made headlines for:

Working with the U.S. government is a massive market opportunity for commercial tech companies. Federal contracts typically ensure stable, reliable revenue streams and tend to be longer-term than private sector contracts. Federal contracts can help protect companies from economic uncertainty as these contracts usually continue through recessions. Expanse reportedly doubled its annual recurring revenue in 2019 to include strong revenue coming from government contracts.

With more and more government organizations dedicated to finding and implementing commercial technologies, there has never been a better time for tech companies to enter the federal market.

The Department of Defense alone awarded over 179 contracts in 2018 to private sector tech, leveraging the Other Transaction Authority (OTA) contracting method. NASA has shifted its focus to companies such as SpaceX instead of building capabilities in house. The government also awarded millions through challenges it launched in search of emerging tech to support objectives such as Air Force multi-domain operations.

Companies like Expanse represent opportunities for the government to solve problems without spending endless time and money on building solutions from scratch. A report from the Alliance for Digital Innovation claimed that the federal government’s failure to adopt commercial technology has wasted $345 billion — more than $2,000 per American household — over the past 25 years.

Clearly, the federal market presents tech companies like Expanse with not only revenue opportunities but also mission-driven opportunities to improve the way the government spends taxpayer dollars and serves Americans. Expanse continues to support the government’s growing need to protect its data and defend against foreign attacks.

The end of the fiscal year is approaching. Learn how to make the most of your end-of-year funds